Starting today, you can download over seventy free books as part of the Big Gay Fiction Giveaway. Don’t miss the chance to read stories by your favorites authors, and many new ones. Enjoy! 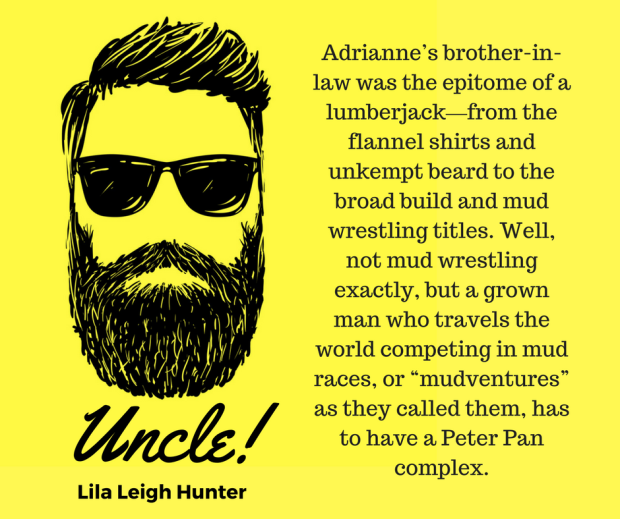 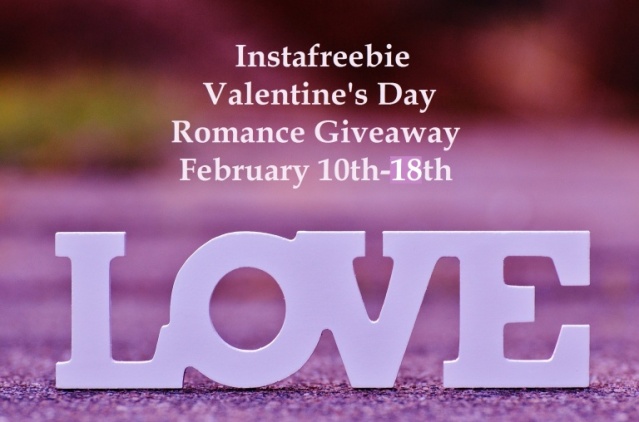 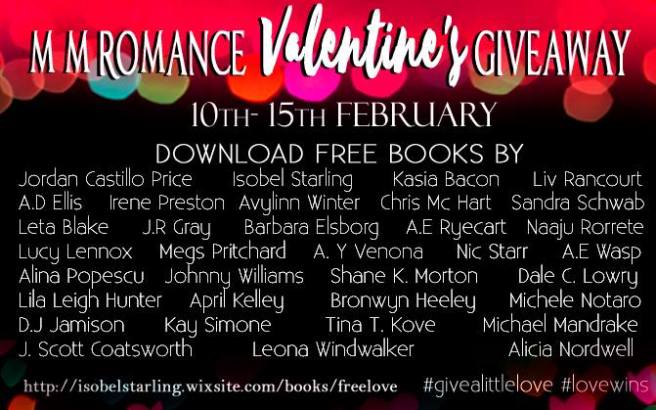 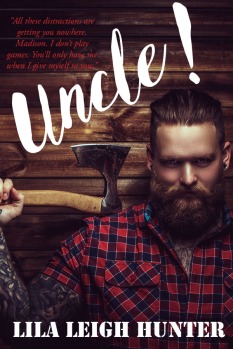 Jonah groaned when his phone rang, but when his older sister, Adrianne, got on the line laughing and sobbing in equal parts, he knew a forty-five minute drive down to San Diego would be in order. He expected something to be wrong with her daughter or perhaps her husband, but never in his wildest dreams had he expected the call to be about Madison Bishop having a makeover emergency.

Yes, Madison had needed some help in the fashion department last time they saw each other, but nothing that needed Jonah’s immediate intervention. Adrianne’s brother-in-law was the epitome of a lumberjack—from the flannel shirts and unkempt beard to the broad build and mud wrestling titles. Well, not mud wrestling exactly, but a grown man who travels the world competing in mud races, or “mudventures” as they called them, has to have a Peter Pan complex.

Madison has a dangerous air worth a thousand wicked dreams, but their niece had him wrapped around her little finger. Madison was the biggest pushover he’d ever met. Jonah wondered if he could get the man to do as he said. Maybe Madison had been a garden gnome in a previous life, if nudist gnomes were a thing.

Jonah couldn’t contain his laughter as he entered his sister’s kitchen. Sitting by the breakfast bar was a gnome indeed. One he didn’t mind having as his own. Madison Bishop sat beside their niece, Gabrielle, deep in concentration, and from what he could see, coloring. But the impressive part was the many flowers embellishing Madison’s long hair and beard. They were different colors and sizes and placed in clusters without much care. The man looked like a character from a Shakespeare play gone wrong. When everyone looked up, he tried to stop laughing, but they joined in instead, including the King of Fairies with his booming voice.

This week has been interesting. Getting back into the routine is taking longer than I expected, but it’s been very fulfilling. Yes, there are things like updating my website that I haven’t had the time to do, but I’m up-to-date with everything else; including my reviews.

Writing might take an extra week because I want to do some planning before I start. It’s one of the things I kept moving to the next day. I know my main characters since they’re the same as Tow Truck’s & New Year’s Kisses, but this novel/novella should be the first one in a trilogy.

So, tomorrow I’ll continue with my blog and review schedules, start planning book #1 of Cupcakes & Brews and start the review process for editing Binding Jax’s Heart. Yup, that’s the project that won second place in my writing plans for January and February.I’m expanding it and submitting it to a new-to-me publisher.